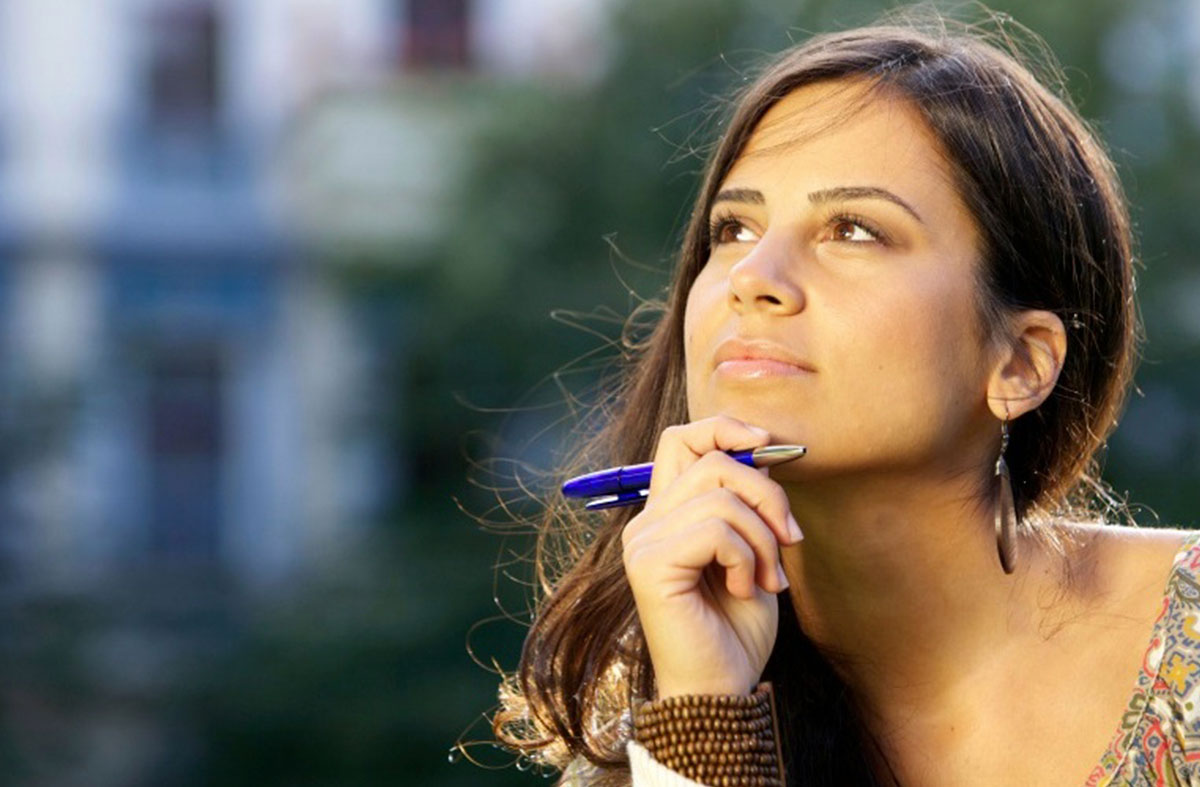 We offer the SOLUTION to Higher Education via the vast selection of study options available through our large portfolio of internationally accredited Universities that are situated throughout the world.